Metaphor implies repetition with a difference. A catalog might then also be an extended metaphor.

This post is an open-ended, self-organizing catalog of catalogs, categories, associations, and tropes. 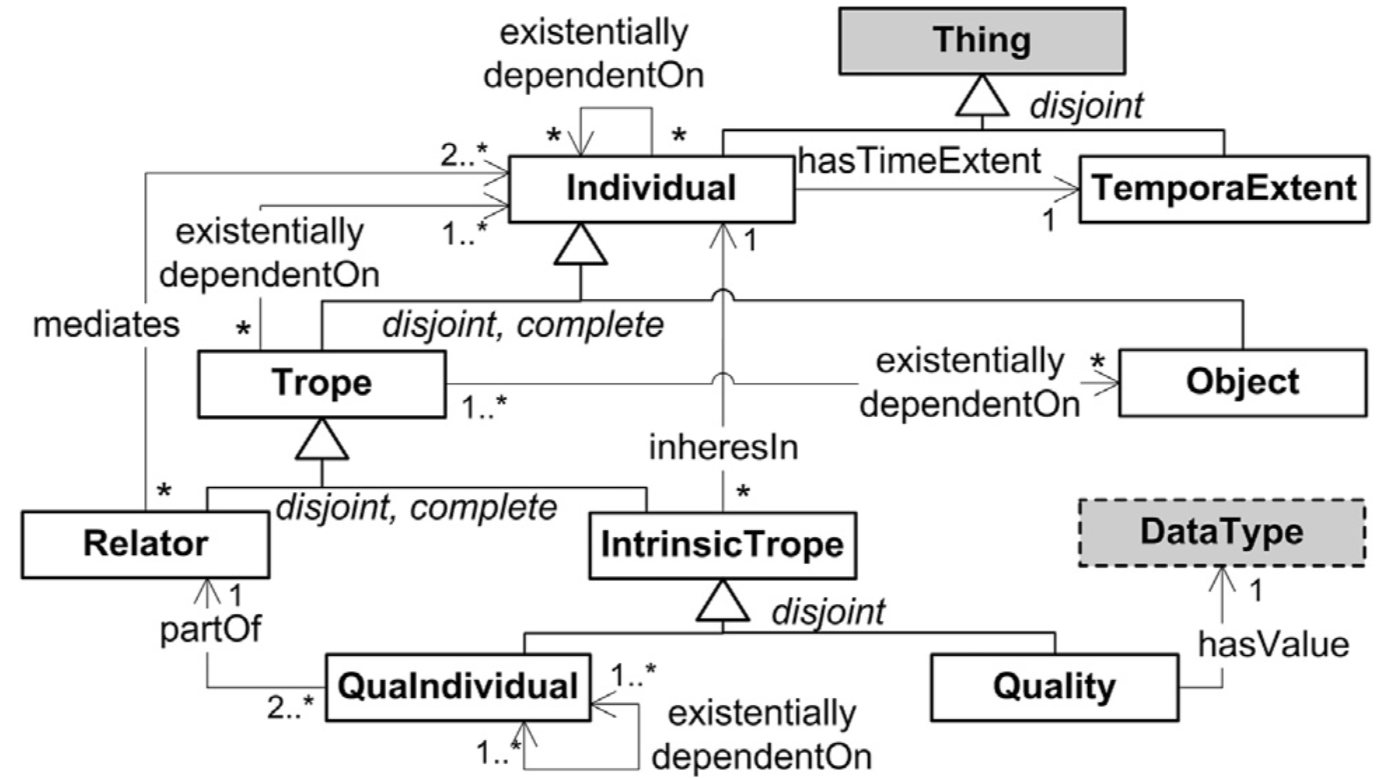 A review of David Clark’s book, Designing an Internet, mentions his Catalog of Aspirations. This manifold of metrics first appears in his 2015 paper with kc claffy, An Inventory of Aspirations for the Internet’s future. 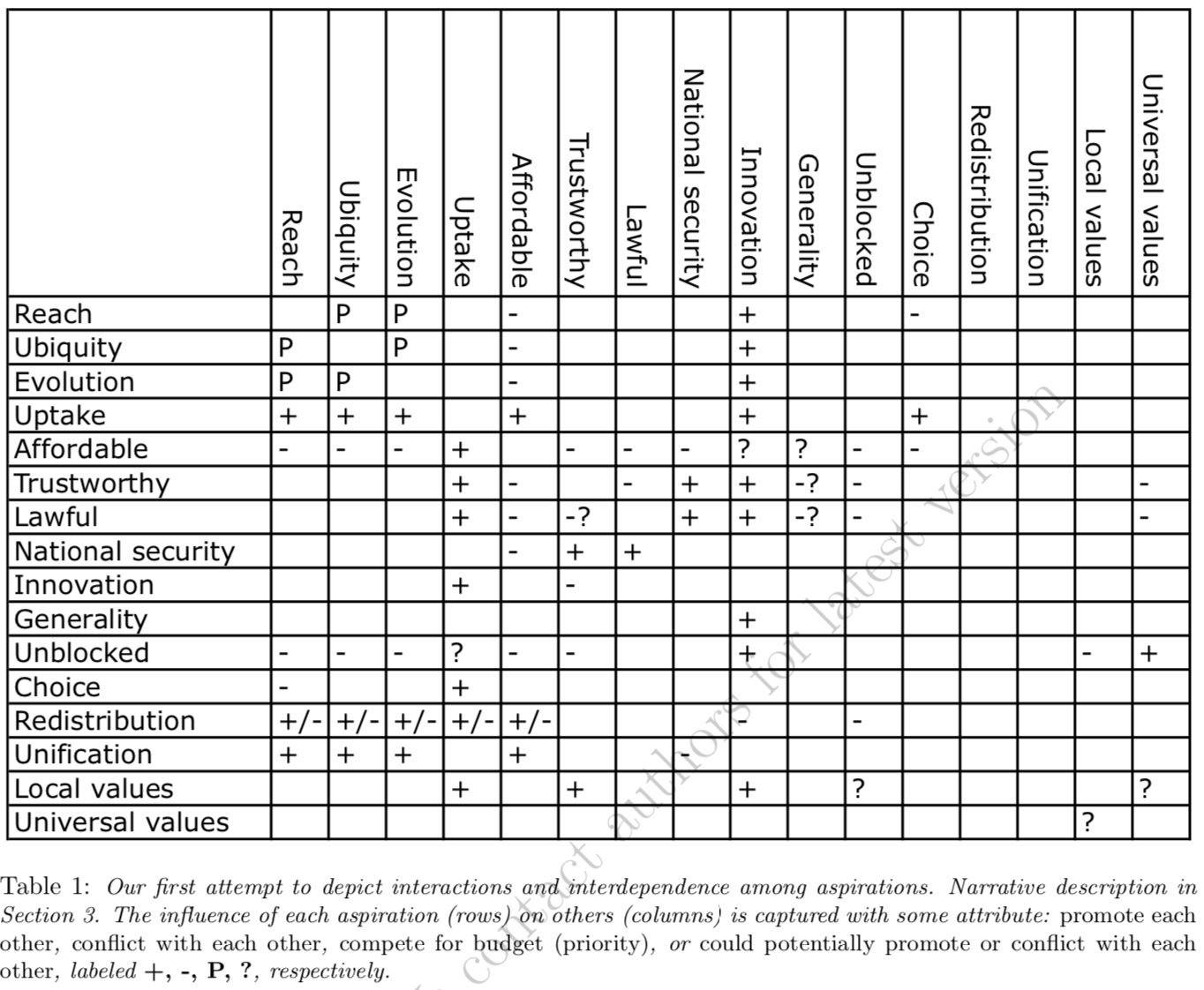 The 17th, Global doesn’t appear in the original list. Composition has always been a theme in Internet design, even as it moves from layers with distinct networking constraints to layers that are self-contained networks. And yet:

J. C. R. Licklider and R. Taylor’s 1968 paper, The Computer as a Communication Device combines elements of a manifesto, a sci-fi short story, and a user manual:

The Complex, The Changing and the Indeterminate 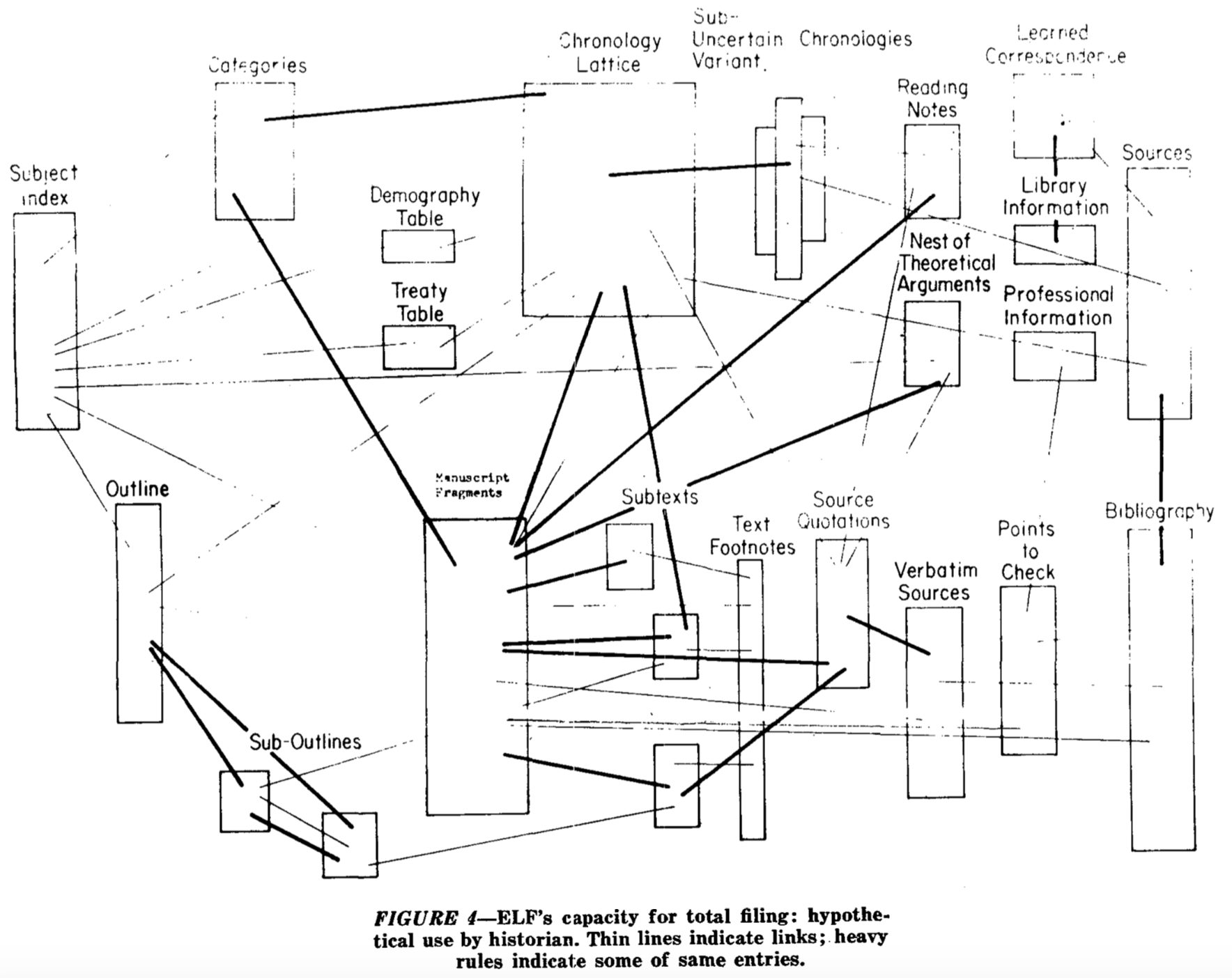 T. H. Nelson in A File Structure for The Complex, The Changing and the Indeterminate: 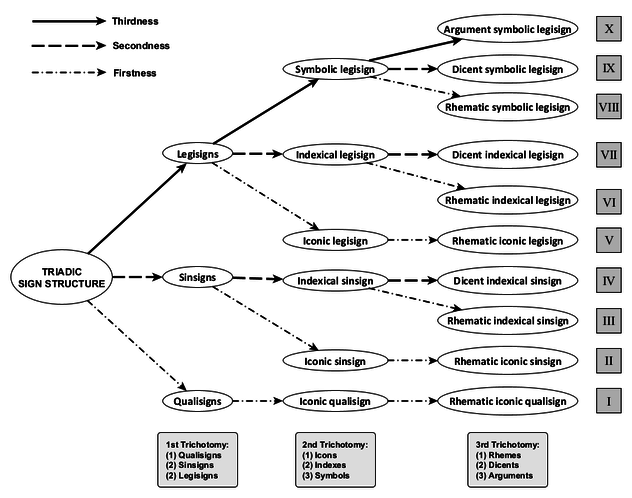 C. S. Perice reminds me of Leibniz though Peirce’s monadology is trivalent semiotics. T. Nellhaus discusses the self-branching process of Perice’s categories in an interesting post:

The Seven Tools of Causal Inference. 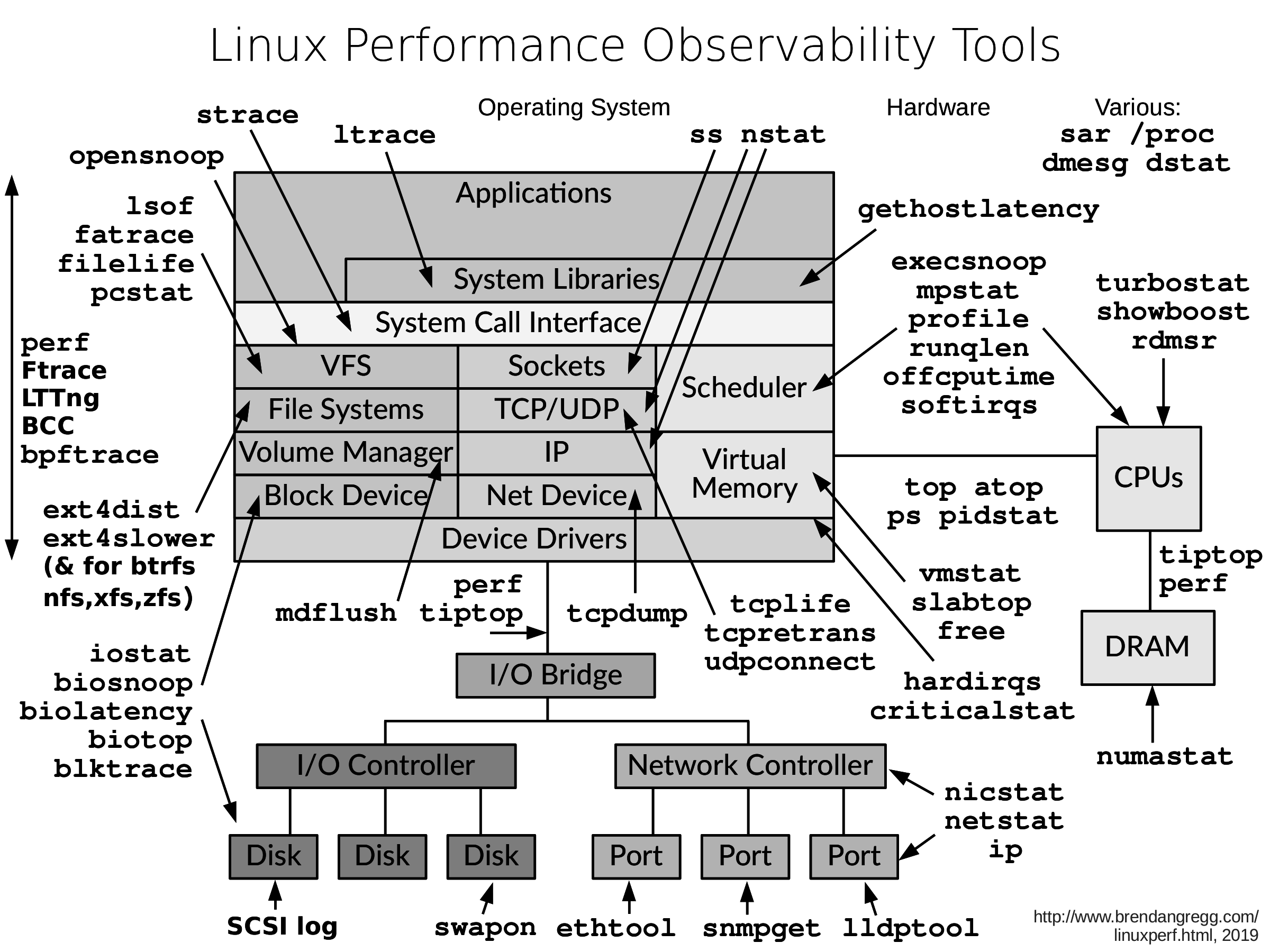 In laying out his argument for Performance Analysis Methodology, Brendan Gregg calls for understanding system behavior more efficiently by mapping out the architecture of a system, tagging substructures with observational tools, and relating observations using architectural constraints.